Under the rules of THE HINDU ADOPTIONS AND MAINTENANCE ACT, 1956 any person who is a Hindu by religion in any of its forms including  Buddhist, Jaina or Sikh by religion can adopt any child. Now we discussed the detailed procedure for the registration of adoption deed. 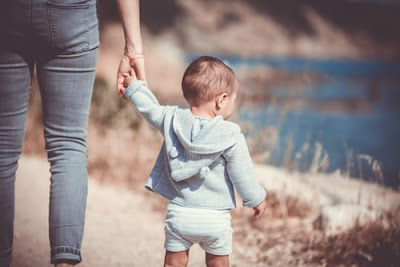 
PERSONS WHO MAY BE ADOPTED:-
Under section 10 of Hindu Adoption and Maintenance Act, 1956 any person who is a Hindu and has not already been adopted or has not been married and has not completed the age of fifteen years has taken in adoption.

DETAILED PROCEDURE:-
First, you need to contact any Advocate or Document Writer for the preparation of draft along with all relevant documents. After that, the legal professional will affix your appointment in the office of sub-registrar. On the fixed day and time both natural parents and adoptive parents personally appear in the office of sub-registrar along with an adopted child. After the statement of both parties in the presence of identifier and witness. The sub-registrar will register the deed of adoption and maintain one copy of the adoption deed in his official record. Now as per new rules the detail of parents can be changed in the birth certificate of the adopted child after the registration of adoption.